Who is Jonny Bradley

Entrepreneur, Content Creator and Author - Contrary to most entrepreneurs, I did not have a rough start growing up, however I did not have a silver spoon in my mouth either. I always had been entrepreneurial, however I struggled with creating a consistent income in order to support myself. After attending Uni, I bounced around multiple jobs.  I worked at Apple and as one of their top sales people, they even had me teach groups of 90+ employees on how to deal with customers. Despite my success, I felt like I needed to get a "real career" so, I went into the corporate sales workforce, and quickly grew tired of the early mornings, long train rides, and constant repetition of the same bloody tasks. It was around this time that I discovered Amazon FBA and launched my first couple of products, I was still working my corporate 9-5 and would check my sales during lunch breaks and during my trips to the bathroom. Eventually, I was generating consistent results, so I decided to quit my job and go full time with FBA. After many months of my sales increasing, other people I knew who were doing FBA came to me asking for advice and mentorship. It dawned on me, why don't I create a full academy where I train students on how to get results with FBA? This was the start of the Seller Pro Academy, and since it's launch we have seen multiple students break 6 figures a year, which truly humbles and broadens my goals. I hope to see you inside the academy and hopefully to be apart of our 10K club!

MY Journey so far

After many months of results consistently increasing, and many people asking me for advice, I decided to create The Seller Pro Academy. My goal was to make it the only course you need on how to create a successful Amazon FBA Business.

While still working my corporate job, I launched my first Amazon FBA product. After many exciting trips to the bathroom to check my sales, I eventually created an income stable enough to allow me to quit my job and go full time on Amazon FBA.

Searching for a "real career" I decided to go into the corporate sales world. Eventually I grew tired of the early mornings, the long train rides, and doing it over and over again, month after month. I knew there had to be a better way to support myself financially and still live my life.

One of my first real jobs was working at Apple, I eventually became one of the top performing sales people at my location and started training groups of 90+ employees. This fueled my passion for teaching others. 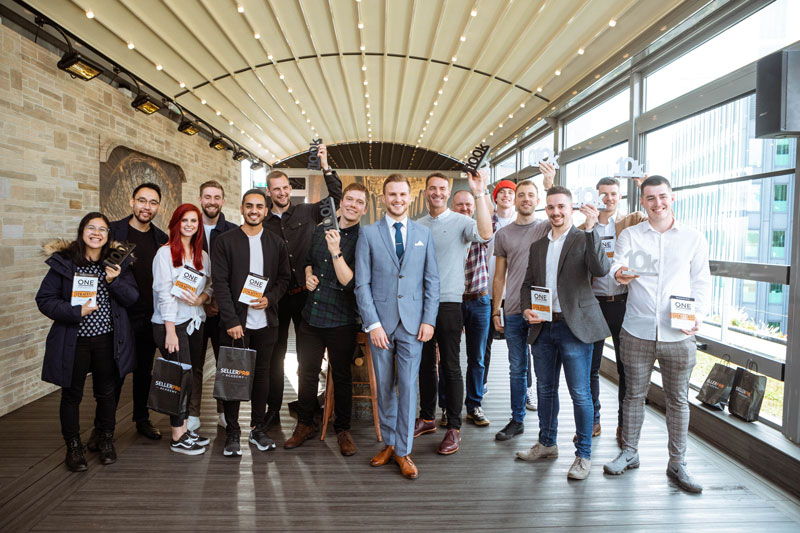 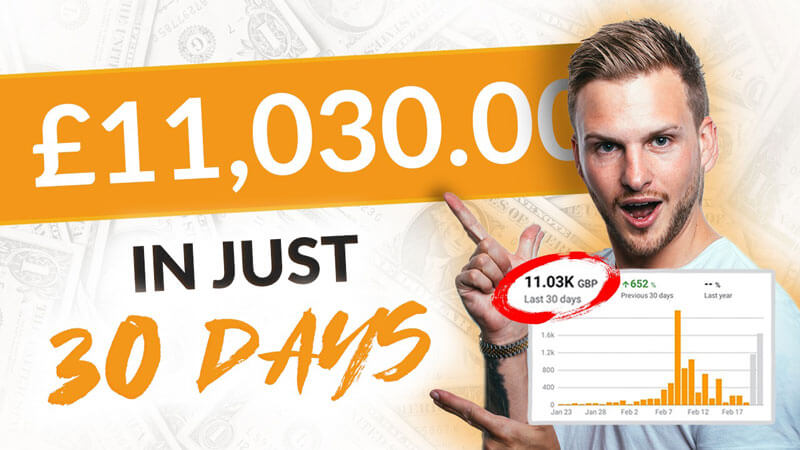 Giving up is the only sure way to fail.
- Gena Showalter
You're Just One Product Away...

The first step to reaching the freedom you dream about, and creating the income you deserve is investing in yourself. Without the proper knowledge, you'll be shooting from the hip.

I highly suggest checking out the Seller Pro Academy, and becoming part of a community of experienced FBA sellers who will help you reach your wildest goals!